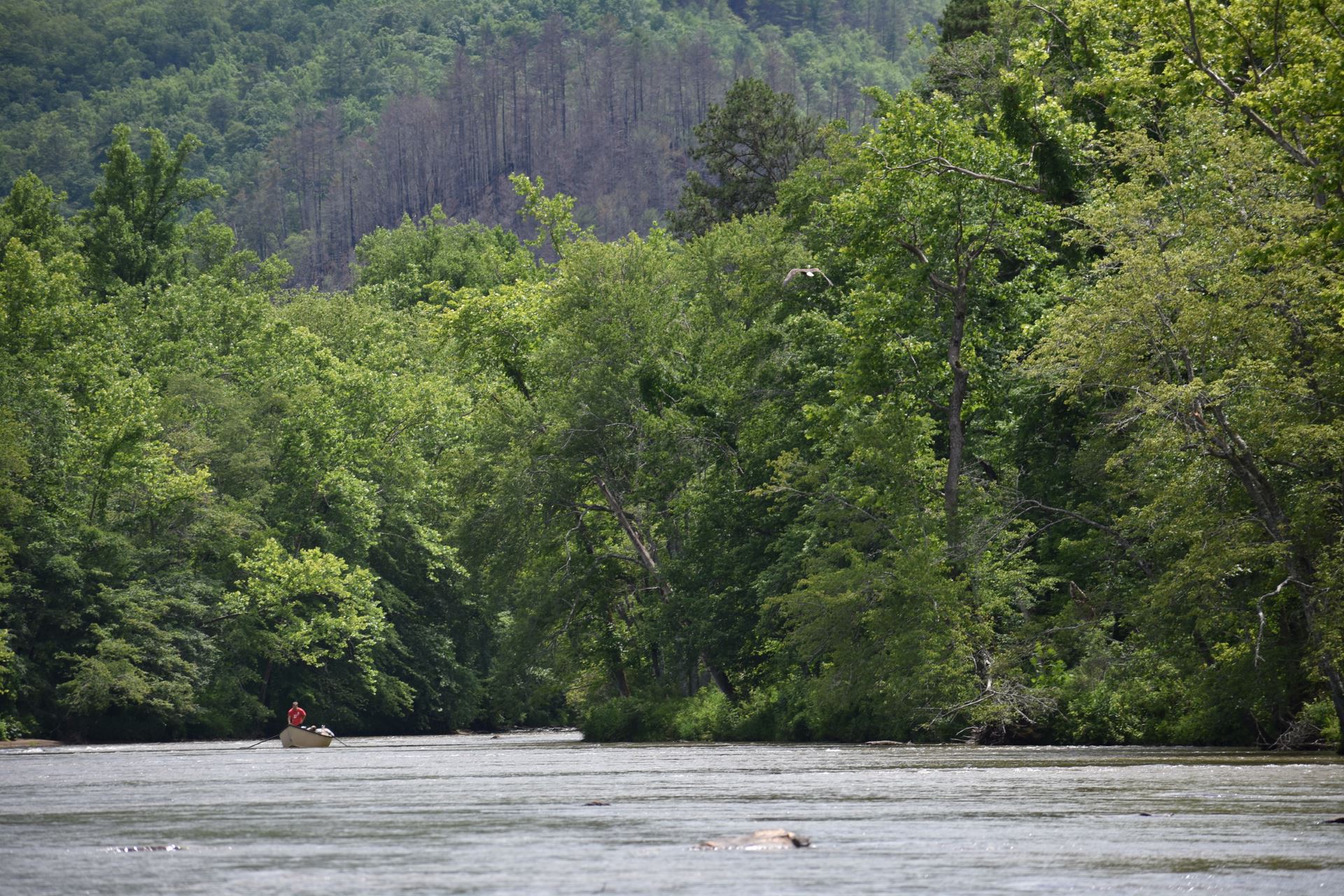 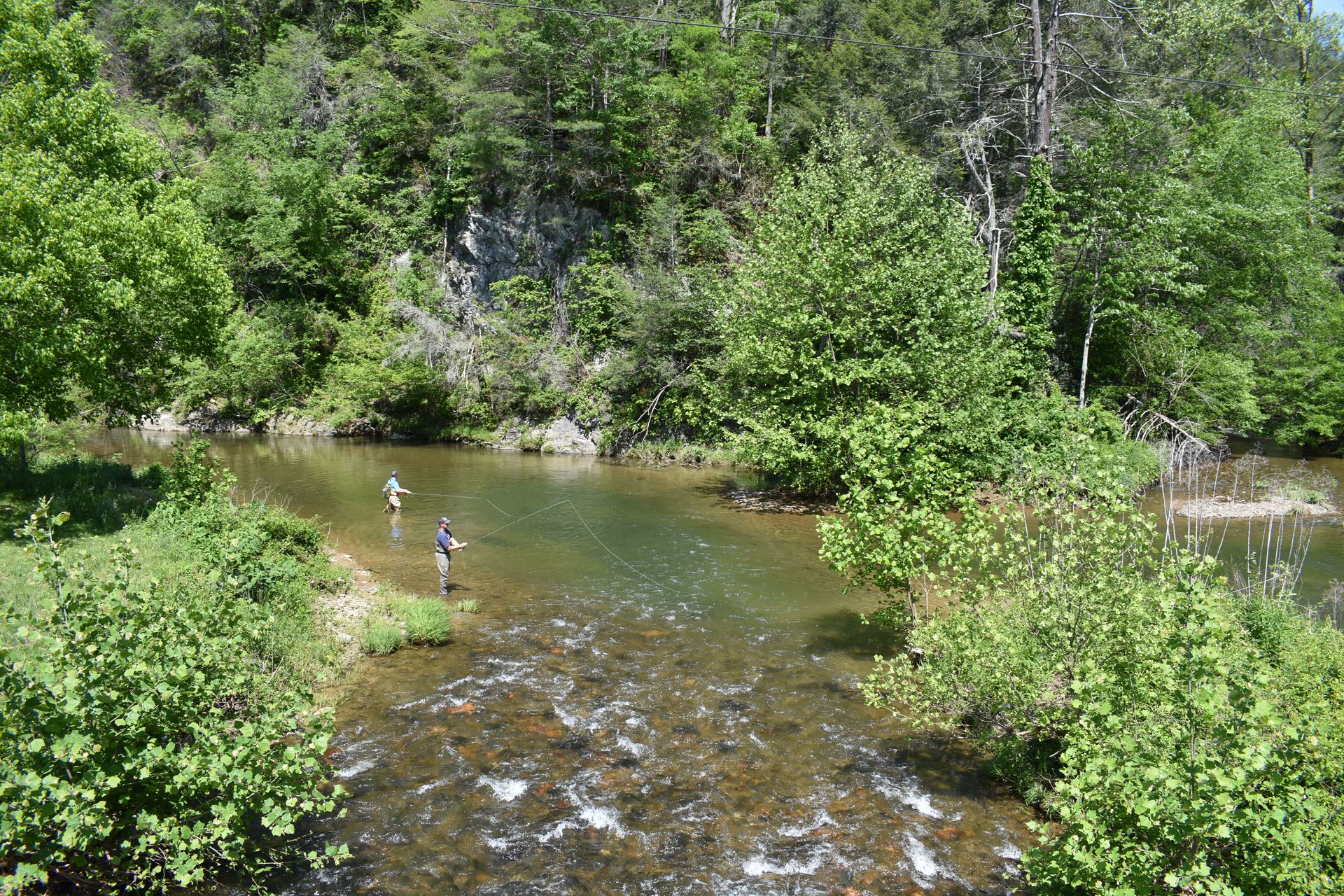 Experience the best coldwater fly fishing in the Southeast on the rivers of Western North Carolina and Eastern Tennessee.

Fly Fishing the mountain streams of Western North Carolina is always a rewarding experience. From the freestone rivers that have been flowing for millions of years to the small high-elevation creeks that yield breathtaking scenery, the experience is always different and always invigorating.

In Western North Carolina, we are very fortunate to have beautiful mountains and high-elevation freestone streams so close to Asheville. With the Appalachian Mountains being some of the oldest in the world, our rivers and streams share that same character as they flow towards our main river, the French Broad River. The Davidson River, North Mills River, and many other small tributaries combine south of Asheville to create the French Broad. These streams are known for their great trout fisheries and the French Broad is well known for its smallmouth bass population. Even with these prominent streams garnering most of the attention, we have many other areas worth mention.

Western North Carolina has over 4,000 miles of public trout water according to the North Carolina Wildlife Resource Commission. If you fished eight hours for every day of every month, you would have to fish for nearly two years to see each mile of public trout water North Carolina has to offer. Many are intimidated by the amount of wilderness we have in Western North Carolina. Because of the variety of different rivers worth fishing, our fly fishing guide service serves as a great tool to not only learn more about the sport of fly fishing, but to learn more about the many locations that will help test your knowledge.

When fly fishing destinations come to mind, East Tennessee is usually not one that rises to the top of the list. We'll let you in on a little secret: East Tennessee has better fishing than many areas out West. Because of the same Appalachian Mountains that create the trout streams of Western North Carolina, East Tennessee holds some impressive fly fishing rivers as well. Although still a secret to many, the rivers of East Tennessee are gaining popularity in the fly fishing world and will soon have the acclaim of rivers like the Madison and Big Horn Rivers of Montana. With the combination of the mountains and the surrounding flood plains, East Tennessee has many rivers worth fishing but two stand out in particular.

The South Holston is known for its population of large brown trout. These fish are often seen in the fall traveling up the river to the protected spawning grounds that help ensure high reproductive rates. Year after year, each generation of brown trout grow to immense size and many are caught from this river. On good days, our guide service measures the fish caught in pounds rather than inches. It is not uncommon to catch large fish on this river but usually this task is left to very skilled anglers. Most anglers will find that their average catch is still larger than most streams in the area with 12-16" fish being the most common size caught. But the South Holston River is not the only gem in East Tennessee.